Right to the Point Photoshop Tutorial on Levels and Curves, Exposure and Brightness Contrast

Right to the Point Photoshop Tutorial on Levels and Curves, Exposure and Brightness Contrast

Right to the Point Photoshop Tutorial on Levels and Curves, Exposure and Brightness Contrast. You asked for videos without fluff and here you are. This video is longer than most because of the intro. I will quickly cover how to use curves, levels, exposure and brightness/contrast adjustments, and layer adjustments in Adobe Photoshop. These four adjustments will let you adjust the luminance levels of all images. Personally, I prefer levels and curves, but feel free to make your own choice. In the video I will let you know which one I use levels or curves 99 percent of the time.

Look, if I do not make a video 8 minutes YouTube will be less likely to promote it. This is why added four features instead of just levels and curves. However, it works because there are four features that basically do the same thing. I would suggest you learn one well vs. all four.

Quick Keys are the best way to speed up your workflow in Photoshop. The quick keys are the codes on the right. Notice that not all selections do have quick keys. I am working on a mac so my quick keys start with the splat symbols which CMD. A PC or Window will use CRTL. Only popular adjustments have quick keys. In this case Levels or CMD L, and Curves CMD M. Quick keys only work for destructive toning. If you use adjustment layers the process is different.

Levels and Curves above let you adjust lightness and contrast but color as well. Curves has an additional element called targeted adjustments. I cover how to use that feature in the video above.

Photoshop Actions Easy 1 Click to Speed Up Your Workflow → 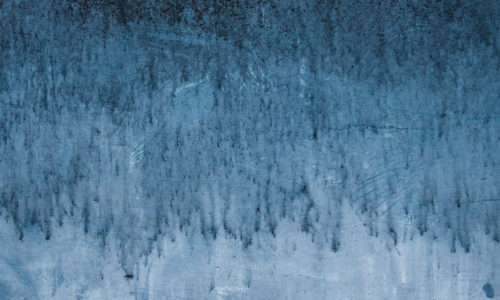